You are here: Home / Advanced Metrics

There’s a lot of research around football, we’re surrounded by numbers, but there are few we value, those that give us a significant parameter, they are called advanced metrics since the first time that Bill James employed some in baseball analysis.

Expected goals and expected assists have become some of the most used and understood in the world of football.

Expected goals (xG) is a predictive ML model used to assess the likelihood of scoring for every shot made in the game.

For every shot, the xG model calculates the probability to score based on event parameters:

These parameters (plus a few technical ones) are used to train the xG model on the historical Wyscout data and predict the probability of the shot being scored. 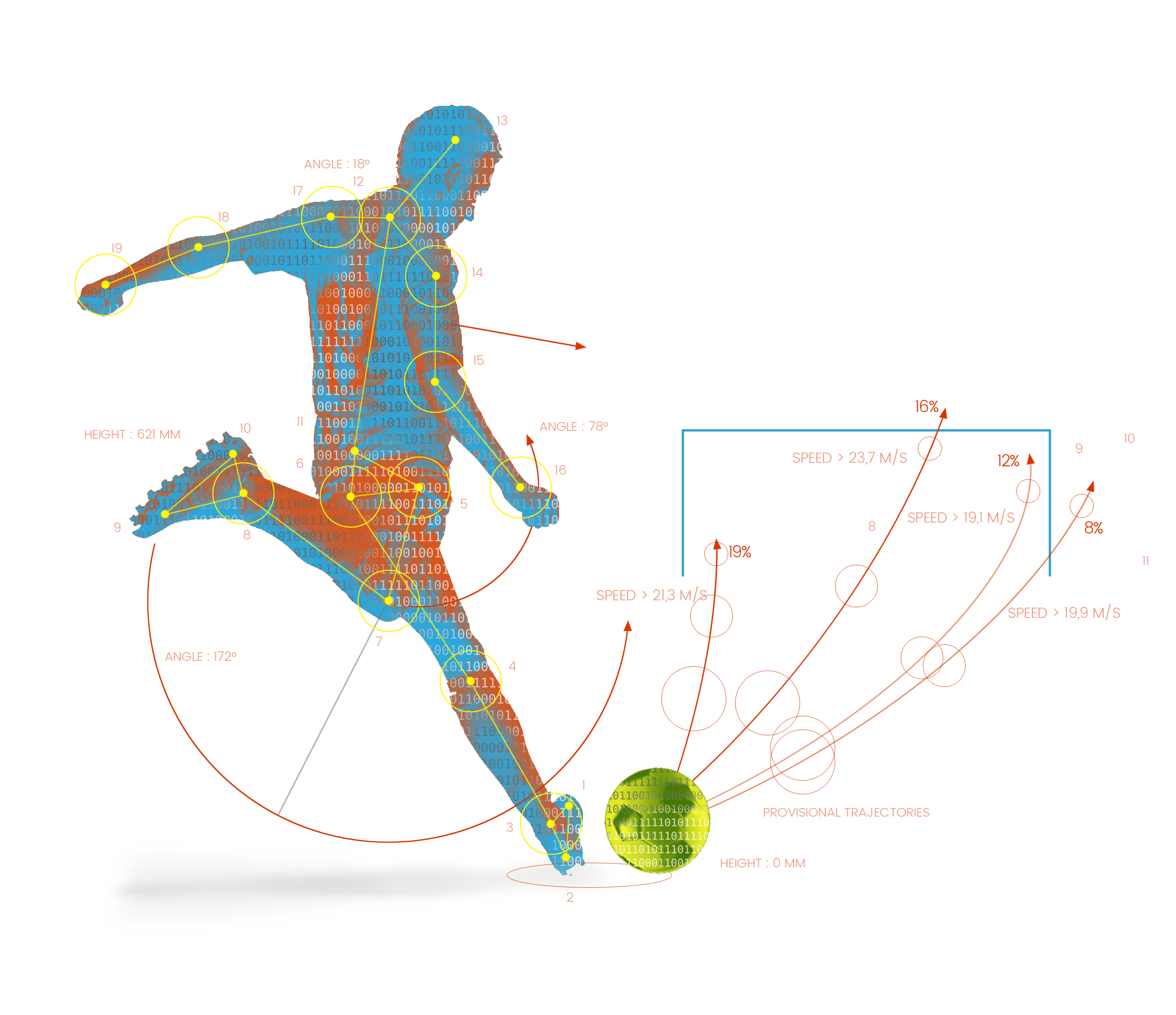 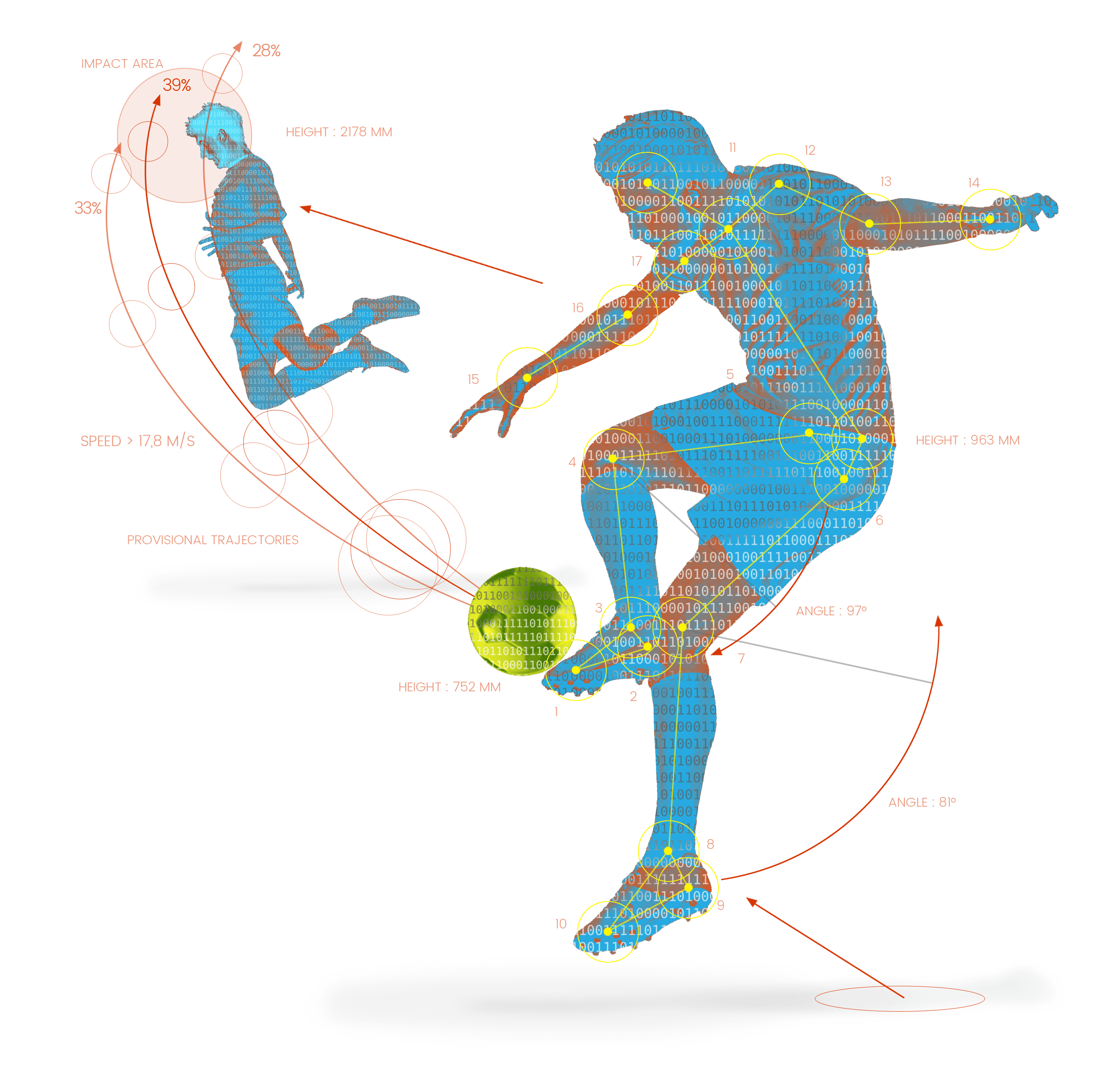 Expected assist (xA) value for a pass is a value of expected goals (xG) or the shot that this pass led to.

In order to qualify for this, the pass should be a ‘shot assist’ (see the definition in our glossary).

Besides regular passes, crosses, corners servings, throw ins and passes from free kicks that are followed by shots can also have xA value. Suffered fouls that result in penalties or direct free kicks are not included (as goals scored from these events are not qualified as assisted).

xG and xA metrics are calculated by Wyscout for every match and are available into Wyscout Statistical Reports of the match.

A metric that can quantify the extent and aggression of high presses employed by teams, both over a season and in any specific match.
The goal is define the intensity of a press with the use of numbers, more specifically by using some specific events.
and reduce it to one number so that it allows for comparison, analysis and ranking.

To measure the pressure that the defending team puts on the opposition players when they are in possession of the ball.

The definition of PPDA is:
PPDA = Number of Passes made by Attacking Team (oppoenent) / Number of Defensive Actions

The PPDA metric is calculated by dividing the number of passes allowed by the defending team by the total number of defensive actions.

Both values (passes made and defensive actions) will be calculated in opponent’s final 60% of the pitch. 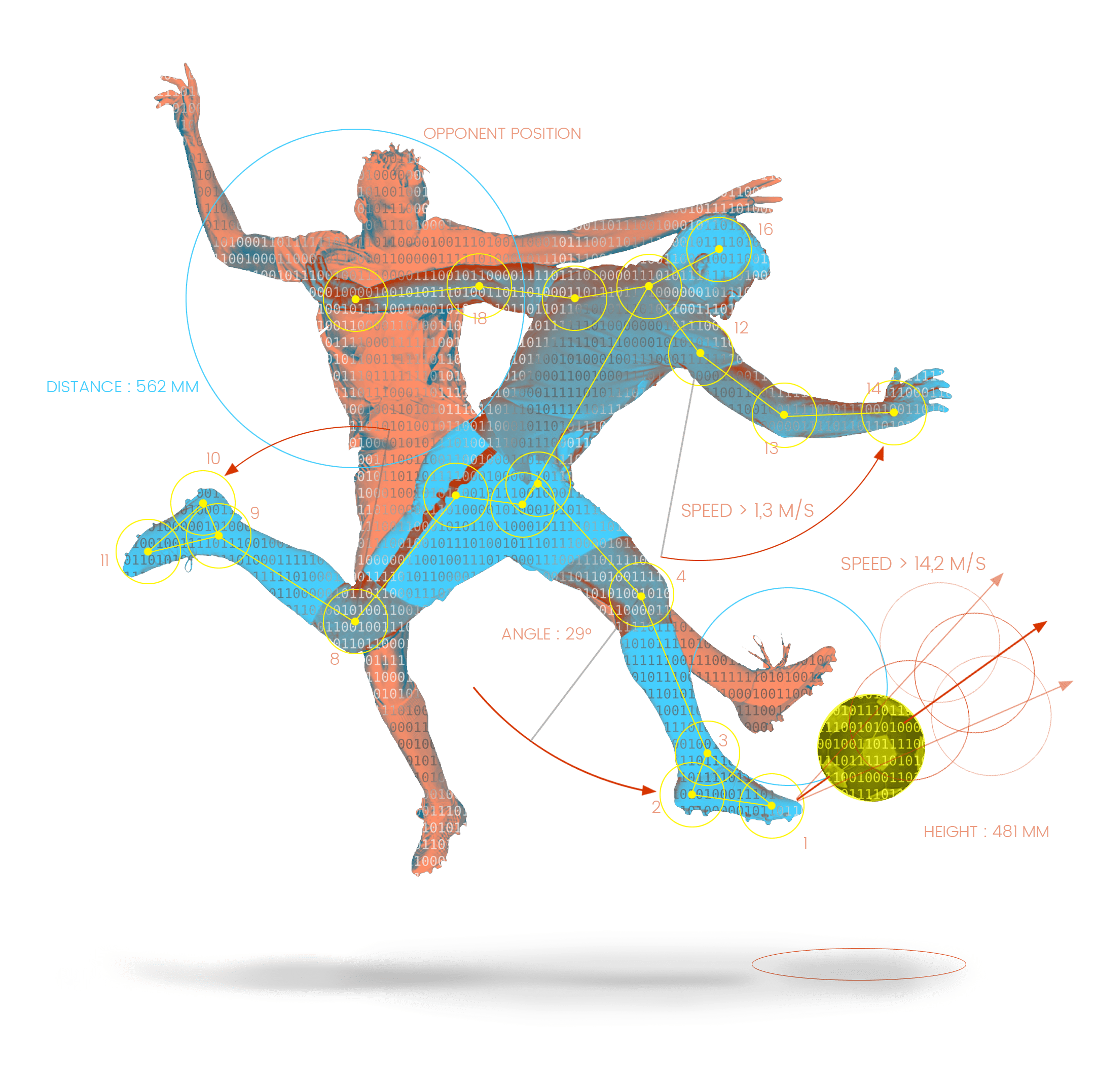 Wyscout data allow us to compute a team’s invasion index in a very efficient manner: since an event (pass, duel, shot, etc.) is characterized by a timestamp and a spatial location, we can easily split a game into possession phases and assign a weight to every event.

Wyscout data are available through our API system to feed any custom created metric.

We use cookies to ensure that we give you the best experience on our website. If you continue to use this site we will assume that you are happy with it.Ok
Scroll to top